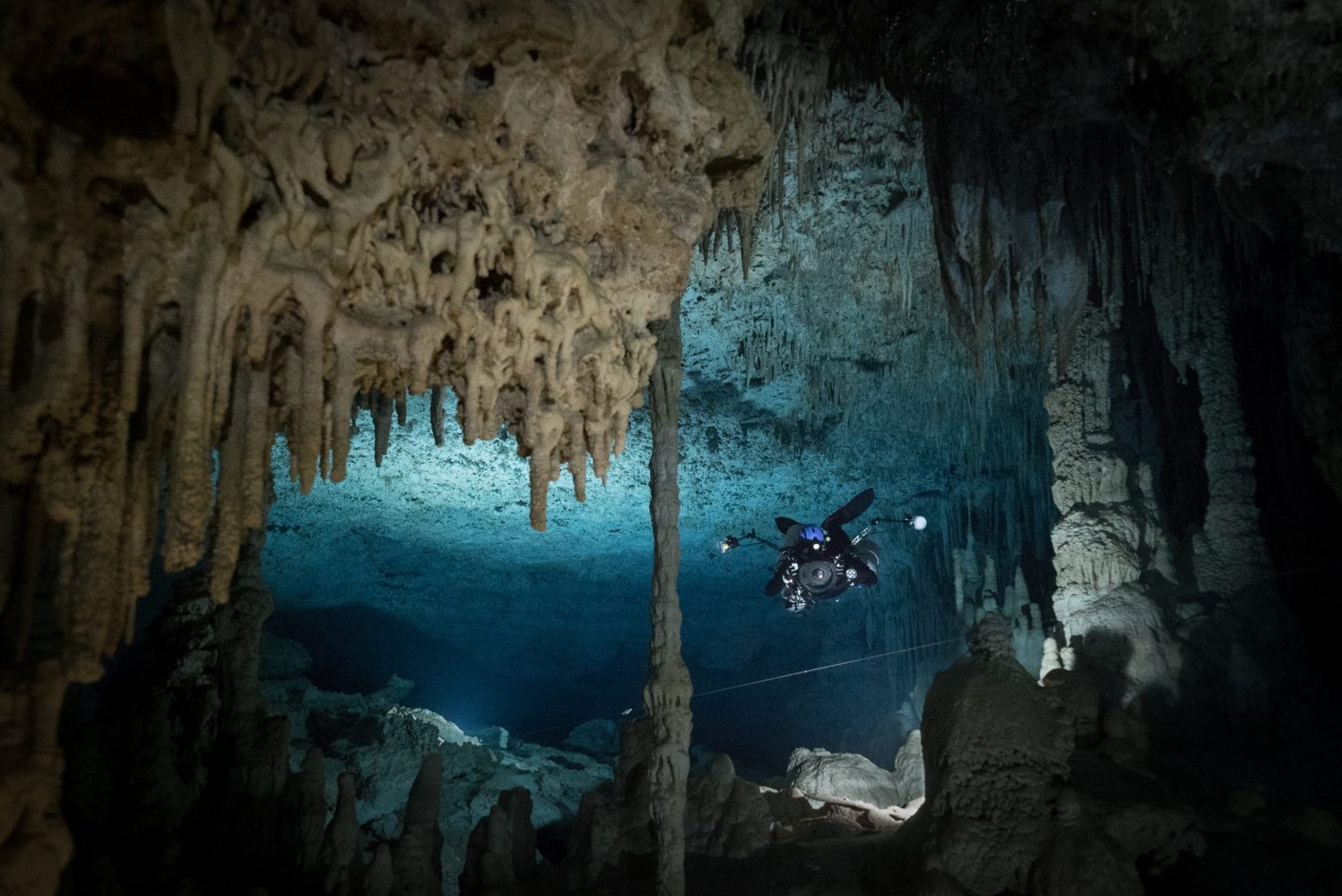 I squinted my eyes against 30,000 lumens of blinding light aimed directly into my mask. Somewhere in that burning star was my model, hovering expertly below crystalline stalactites, fragile as glass. I had schlepped seven lights into the passage and balanced them precariously around the chamber where they would not leave marks on the cave. It was beautiful, but after a few minutes, neither of us could see very well.

Considering that cave diving is a navigation-intense style of diving, it makes sense that temporarily blinding oneself with bright lights while engaged in a task-loading activity such as photography can have disastrous results. In this case, I managed to back over a jump line while repositioning myself. When the shot was finished, I turned into the cave along the jump line, thinking I was turning into the direction of exit. I glanced at my compass (a habit whenever I make a turn) and looked at the cave in front of me. Whoops, wrong direction, wrong formations! I thought to myself, and finished turning back to the mainline. There was no incident, just a split second moment when I turned the wrong direction, thinking I was pointed to the exit.

Yet, how many cave divers visiting Mexico’s caves know the lines as well as I do? My tiny mistake had zero negative consequences because I was shooting in a cave I have dived well over 100 times. I recognized the jump line because I have swum down it many times, and even though the mainline twists and turns, I know the cave well enough to know the exact direction of exit in that section, and I have a safety protocol to implement that knowledge.

A visiting cave diver making the same mistake would likely swim down the jump line away from his exit, at least until he hit a landmark indicating that he was going the wrong way.  Even then, his safety would depend upon his noticing that landmark or reference point, and then having the humility to admit he made a mistake and turn around before it was too late. If he continued to fuss with his camera, he would have no chance.

Even when working with weaker lights, using a camera in a flooded cave is extremely distracting in an environment where one cannot afford to be distracted. Most, if not all, of the modern cave diving accidents in Mexico involve cameras and navigational mistakes as a contributing factor.

The famous Kalimba accident over ten years ago saw four divers follow an arrow away from their exit toward Grand Cenote, which they could not reach. Two of the divers had cameras. In the same cave, a more recent accident involved two divers with a camera and stages, who over-breathed their tanks while shooting, and then similarly followed arrows away from their point of entry and stages towards Grand Cenote.

A cavern diving incident in Calavera a few years back involved tourists with GoPros who swam off the line. Two years ago, in Grand Cenote once again, an instructor shot photos of a recently certified cave diver on the Cuzen Nah loop before they were separated, and one of them perished.

What’s going on? I think the caves in Mexico are so spectacularly beautiful that any photographer or videographer with functioning eyeballs will find themselves inspired to document the beauty of the cenotes. Add to this the improvements in modern photography gear (you don’t need to be a professional photographer to get good cave images) and the dopamine rush of receiving hundreds of “likes” on Instagram—which only reinforces someone’s ego and sense of identity as a badass cave diver—and it’s clear why cave photography is becoming more and more popular.

Yet many of these people are only visiting our caves and do not have the experience in cave diving, the familiarity with Mexican cave navigation, or the understanding of their particular shooting site to safely take photos in the caves. Taking photos when new to the environment has certainly proven to be a recipe for disaster. In many cases, not only do the divers capture fabulous images, they helpfully document their own demise for the accident analysis team. Do not underestimate Mexico’s shallow, warm caves.

It certainly is! The main issues with cameras and cave diving are distraction and navigational errors. There are ways to avoid this, but no quick fixes. Here are four suggestions for safe cave photography:

Where Art Thou Accident Analysis?

Why don’t we hear more about cameras killing divers? How is this not taught in basic cave courses? Perhaps it’s because no one talks about their mistakes anymore. When was the last time a formal accident report was released to the cave diving public? In our modern, politically charged and lawsuit-oriented society, stating that a cave diver made a mistake resulting in his death seems to be akin to saying the person deserved to die.

The only way cave diving became reasonably safe in the first place was through accident analysis—cave divers observed how others died and then decided, well, guess I won’t do that. These days, not only does cave diving lack accident analysis, it lacks incident analysis, the review of non-fatal mistakes. How valuable would it be if cave divers, experienced and novice alike, publicly announced their mistakes to the world? If you read that it’s important to check all your gear before every dive, it sounds like a reasonable idea, so you might do it. However, if your wreck diving hero admits he got complacent and ended up with a total light failure because his back-up lights had low batteries and he didn’t check them, it has a different and more powerful  effect.

Having observed my own mistakes while filming and shooting, as an experienced cave diver with over 5,000 cave dives, I can say that what keeps me safe is vigilance and a strict adherence to safety protocols. In short, doing everything right except for my one small mistake has been what’s saved me. I have lived to tell my tales, but I will be the first to admit I am not infallible. I have missed a T intersection, swam onto a jump line while filming, and knowingly swum into an unstable cave.

Understanding that real divers, even ones more experienced than you, can and do make silly mistakes serves as a valuable reminder that no diver is infallible. This improves diver safety by keeping us vigilant against complacency and the normalization of deviant behavior. Yet, these days, it’s almost professional suicide to admit one’s mistakes so that others will learn from them, and as a community cave diving is weaker for it. Instead of ridiculing mistakes, we should thank those who admit their errors and endeavor to learn from the mistakes of others.

How many cave diving accident reports have you read recently? I don’t mean message board rumors or third-person synopsis, I mean the original, impartial report? Have cave training agencies actually run the statistics recently and analyzed incidents in the light of modern cave diving, with the advent of all the modern technology most divers use in the cave? I think perhaps that information is going missing somewhere, and  one piece of that information is the prevalence of cameras in cave diving accidents.

I have been pretty vocal about what I consider the sixth rule of accident analysis which in my opinion should join the other classical five rules taught in cave diving courses. Cameras are frequently a contributing factor in cave diving fatalities, distracting divers from navigation, gas management, and a host of other safety concerns that they would normally adhere to, and I think it’s time that we talked about it.

The Five Rules of Accident Analysis

When Cameras Can Save Lives

Natalie L Gibb’s passion in life is underwater cave exploration and conservation. With her exploration partner Vincent Rouquette-Cathala, she has led her team to discover over 20 previously unknown cave systems in Mexico’s Yucatan Peninsula, mapping more than 80 kilometers of cave passageways. She is a public speaker, author, photographer, and videographer, and a member of the Woman Diver’s Hall of Fame. Natalie is co-owner of Under the Jungle, a cave diver training center in Mexico, and a TDI Full Cave Instructor.

Playing with Fire: Hydrogen as a Diving Gas 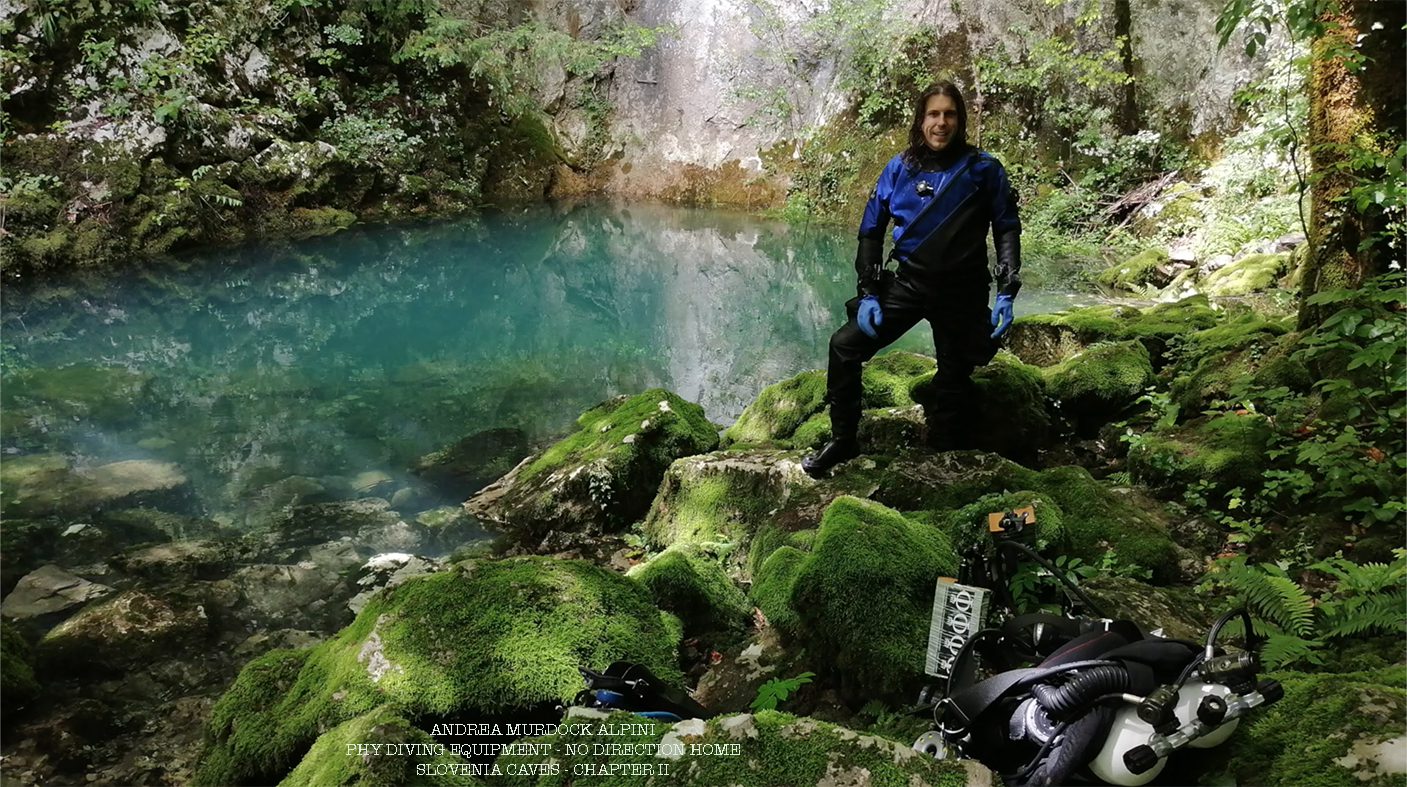 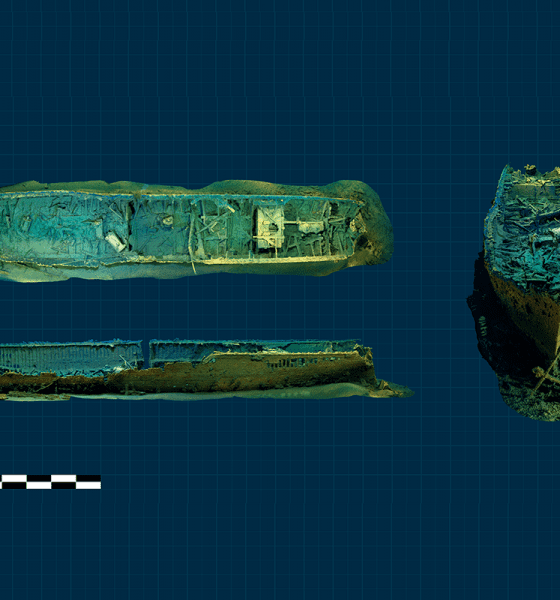 Seattle-based instructor and photogrammetrist Kees Beemster Leverenz recounts the challenges he and his team faced trying to amass sufficient detailed... 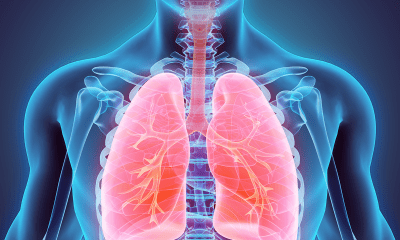 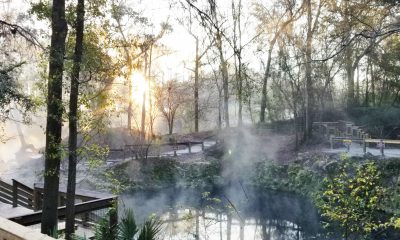 Improvement Requires Learning: Learning Happens at the Organizational Level, Too