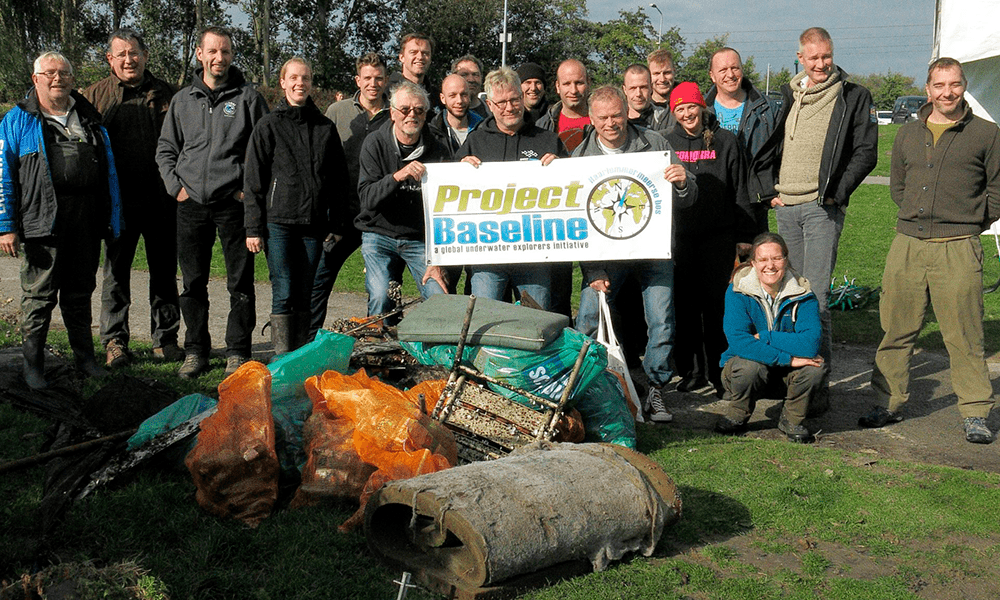 We have been collecting temperature, visibility, and photographs from the man-made lake in Haarlemmermeerse bos, a 115-hectare park-like area to the northwest of Hoofddorp in the Netherlands since November of 2011. Our location is a citizen science playground.

The lake is isolated, fairly small (22 hectares) with a maximum depth of 20 meters. The most interesting feature is a water mixing system, which the water authority phased out over a period of three years. It had been operational since 1999 to help minimize cyanobacteria blooms until 2012. In 2013, the mixing system first became inactive because it was written off due to the expense. In June 2014, we still found five varieties of stonewort (Chara), which represents good water quality and is a perfect visible bioindicator. In August 2014, the first cyanobacteria bloom was suppressed by starting the mixing system again, which was kept in standby mode between 2013 and 2015.

As of 2013, the spined loach, a native fish, disappeared. It had been around for years as well as a species of freshwater jellyfish, but the latter can be related to stratification. The jelly fish reappeared in 2015 when the mixing system was active (at 40% power) for the entire season and no cyanobacteria blooms occurred. Stonewort, an aquatic plant species of the genus Chara and a valuable bioindicator, went from five to one species in two years’ time. As of 2017, stonewort had disappeared from the lake. Funny enough, the two main parameters, vertical visibility and temperature, remained rather constant over the span of seven years. The average temperatures are between 11.7 and 13.6 degrees Celsius at three meters depth, and the average vertical visibility is between 5.5 and 6.1 meters.

These two parameters did not seem to correlate with the disappearance of the stonewort. Chemical values of the water did change rather drastically though. Thanks to Harry van Goor, a rise of phosphate levels since 2014 was measured. That is just one of the catalysts for cyanobacteria blooms. This is a fact: Warm, high-phosphate water (upto 1,8 Mg/L) is pumped in surface water of the lake in the summer to maintain a certain water level. A sufficient water level allegedly prevents the influx of saline well water.

My view based on collected data is that a new water mixing system suppresses cyanobacteria blooms but can’t stop them, and it’s very expensive. But, what if the phosphate source was taken out of the equation? Our goal for 2019 is to monitor saline levels near the bottom in relation to fluctuating water levels. Our Project Baseline initiative reports changes to the water agency, as well as vets ideas and theories about the status of the lake. Check out the data collected in the lake by visiting the Project Baseline’s online spatial database. View more of our data.

Axel Gunderson has been diving for 12 years and can’t get enough of it. In 2011 he got his GUE Fundamentals certificate.That soon lead to starting a Project Baseline location in his favorite lake, which lies in the town of Hoofddorp in the Netherlands.

The Project Baseline initiative is driven by data collection. With an online spatial database that hosts the collection efforts of over 100 teams in over 30 countries, anyone can access the temperature, visibility, and images from these aquatic locations.

Diving into the fascinating world of marine biology

October 24, 2022 – MONTREAL Beneath the Blue Planet is the ultimate guide to the ocean, its creatures, and its conservation. This comprehensive and pioneering book answers many of the burning questions that divers and snorkelers have when exploring the underwater world. If you want to know how the ocean works, understand the perils that coral reefs face, and learn about some of the world’s most fascinating marine creatures, then this book will guide you. Beneath the Blue Planet traces the story of our ocean from Earth’s formation to the modern day, detailing the science behind everything from currents and chemistry to the fascinating ecology of its creatures, ranging from plankton to whales. Beyond explaining why the ocean and its inhabitants are so remarkable, Beneath the Blue Planet explores the serious challenges this precious environment faces, and offers insights into how we can work to preserve it for future generations.

Beneath the Blue Planet is written by dive industry veteran, educator and marine conservation biologist Dr. Alex Brylske, and published by Reef Smart Guides, which is responsible for the well-known Dive and Snorkel travel guide series, with titles in Florida and many Caribbean destinations. The new release contains 250 captivating images and illustrations and follows the familiar Reef Smart Guides style that integrates Eco Tips, Safety Tips, and Scientific Insight boxes. This guide to the underwater world is one that every avid diver and snorkeler should have on their bookshelf or in their dive bag alongside their logbook.

Dr. Alex Brylske will also hold a seminar at the DEMA 2022 show in room S310A, on Wednesday, November 02, 2022 (4:00 PM – 4:45 PM), titled Perfecting the Customer Experience: The Art and Science of Coral Reef Interpretation. During the presentation, Dr. Brylske will introduce the new book and demonstrate how dive professionals can use this important new resource to create exceptional educational experiences for students and customers, as well as turn them into effective environmental advocates for ocean conservation.

This new guide is part of a major new initiative called Reef Smart Education, which aims to bring a greater understanding of marine ecology to the dive industry. Through physical publications and both online and onsite seminars, this initiative will not only help recreational divers and snorkelers get the most out of their underwater experience, but also assist dive professionals and resort staff to develop engaging educational activities and programs for their guests.

To learn more about Beneath the Blue Planet and Reef Smart Education, visit ReefSmartGudies.com. 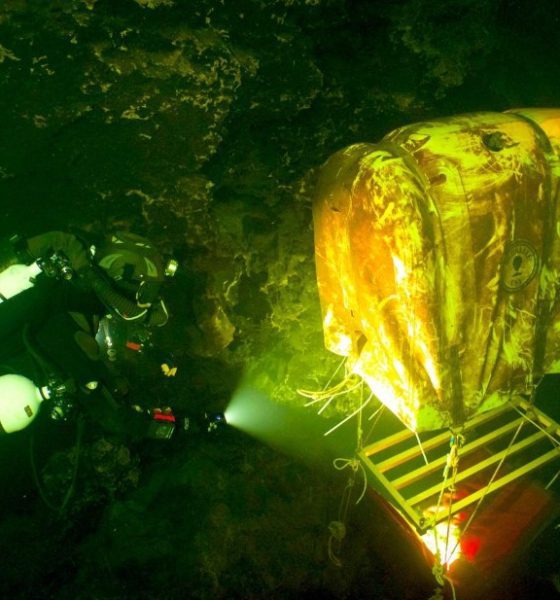 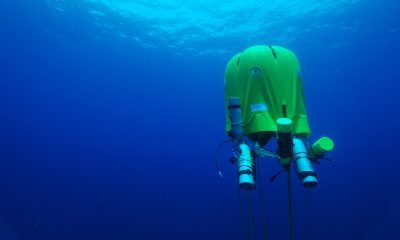 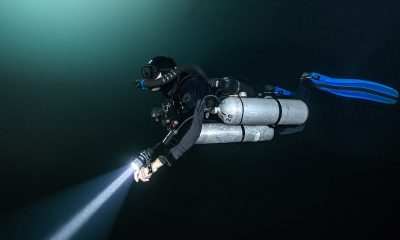