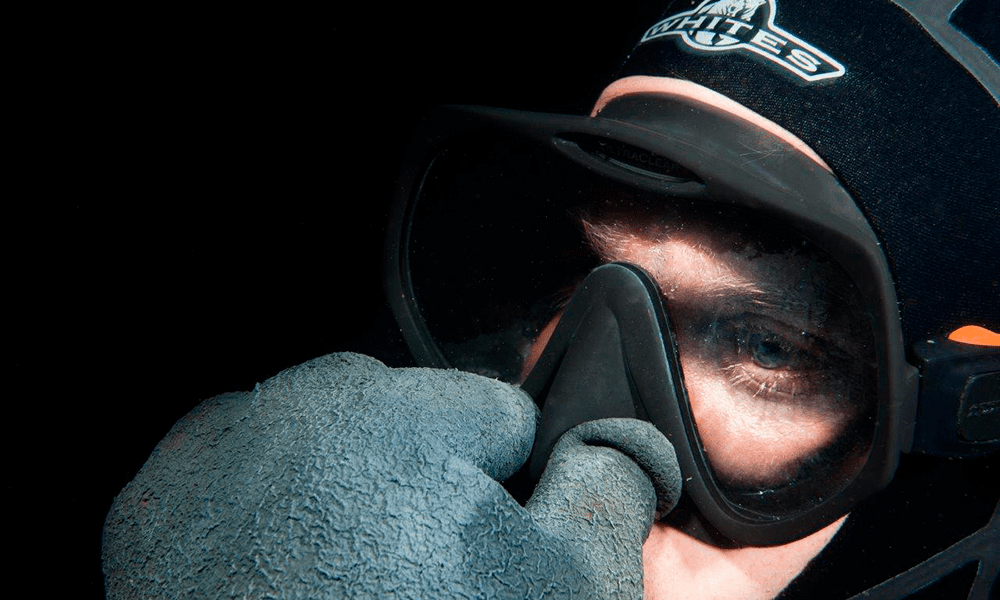 Eustachian tubes are your ear’s version of pushing a thumb loop through a wrist seal to equalize your dry glove, but maybe a bit less exciting. The narrow passage that connects the pharynx to the cavity of the middle ear allows equalization between the ears and the sinus passages, and that’s about it.

In the same way that cardiovascular disease poses the single greatest risk of death to most adults in the U.S., Eustachian tubes and their associated ear injuries represent the single largest cause of dive injuries bar none. Nearly 38% injuries resulted from ear or sinus barotrauma (2018 DAN Annual Diving Report), with a prevalence of nearly 130% greater than all cases of DCS.

In terms of ear injuries, middle-ear barotrauma is the most common associated with Eustachian tube (ET) dysfunction, but the more serious inner-ear barotrauma (IEBT) remains a close second. While trauma to the middle ear typically heals quickly and without lasting effect, IEBT can cause permanent damage if not recognized and treated in a timely matter. Because of the nature of the inner ear and the delicate structures connected to it, damage is more likely to be irreversible even with surgery. Given the prevalence of ear issues and the potential severity of IEBT, the key to preserving our ability to dive (and minimizing injuries) is prevention. A group of researchers (Kitajima N et al., 2016) recently worked to correlate the function of the Eustachian tube with an incidence of IEBT.

Using replicable physical measurements and impedance tests, the researchers quantified ET function in 16 divers with a history of IEBT and 20 without. They measured the pressure required to open the ET, maximum volume of air in the middle ear and the speed at which equalization occurred. In an ideal situation, it should take 200-650 dekapascals (daPa) to open a healthy Eustachian tube, a pressure gradient equivalent to an 8—26-inch depth change. The paper categorizes ET function in these divers as one of three categories:

The categories effectively categorize an ET that functions well, moderately, and poorly (respectively). Comparing these fitness measurements with the divers’ history of IEBT, they found the following:

Like much frontline research, the results aren’t as clean or as groundbreaking as we’d like. The paper provides a strong argument for the correlation of ET dysfunction and IEBT, which seems reasonable, but then advocates a Eustachian tube function evaluation in divers to prevent these injuries. While IEBT can cause deafness and significant injury, it’s prevalence appears to be about 1.7% of dive injuries or 4.3% of ear injuries among divers. Whether the prevalence or severity of the injury warrants an additional test before divers get in the water is an entirely larger discussion about fitness to dive and risk-based analysis.

What we do know now is that healthy divers and those with ET dysfunction can both experience IEBT and significant associated ear injuries from failed, too rapid, or too forceful equalization, but divers who have trouble equalizing due to stenotic Eustachian tubes are likely at significantly greater risk. These divers (like those with slow equalization in the group of divers without a history of IEBT) can minimize their risks and likely dive without much worry by equalizing slowly and often and listening to their ears during their dives.