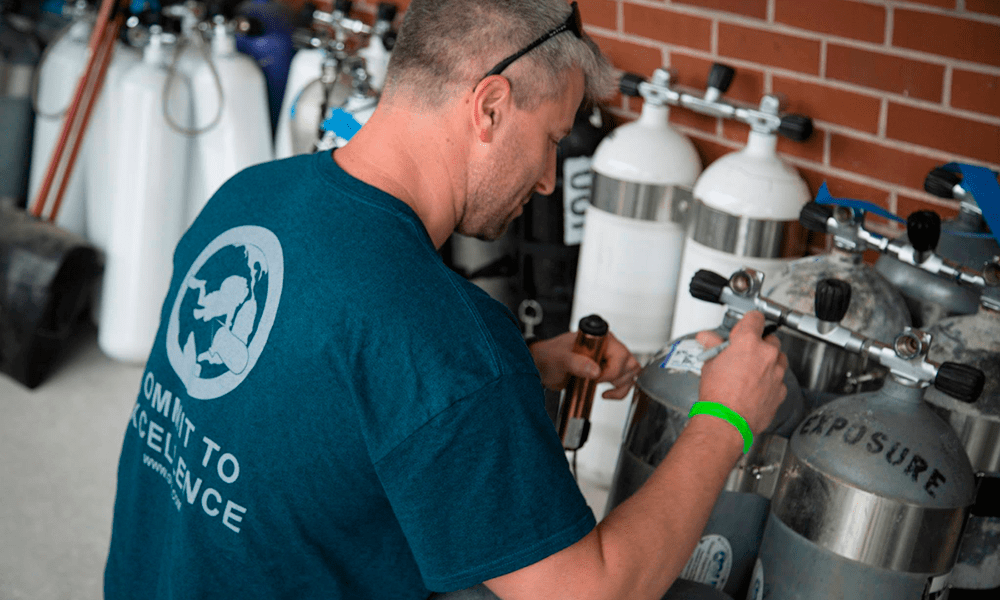 Every once and a while an essay seems to write itself. It’s a welcome change from the times when collecting ideas and putting them together into some sort of cohesive whole was like pulling teeth. Recently, I happened upon an article by baseball consultant Chris Sperry. He recounted his experience listening to coach John Scolinos, who delivered one of those magical life lessons so often provided by senior coaches and wise mentors. While Scolinos was using baseball as a metaphor, I knew I could use his ideas to support something I had been thinking about for some time.

Scolinos spoke to more than 4,000 baseball coaches at the 1996 American Baseball Coaches Association convention. It was a memorable oration. Scolinos walked on stage with a baseball home plate hanging on a string around his neck. He went on to talk for 25 minutes before he finally acknowledged what everyone was wondering about. He began by asking individuals from the assembled coaches how wide a baseball home plate was. The answers were all the same: 17 inches wide.

He then asked what the major leagues did when a pitcher couldn’t throw the ball over the plate. He answered his own question and said, “they send him to Pocatello [home of minor baseball leagues]!” He told the coaches that what they didn’t do was widen the plate for the pitcher. He continued with the metaphor and applied it to other things, such as players who showed up late for practice, arrived unshaven, or who had been caught drinking. Scolinos summarized the discussion by asking, “Do we hold him accountable, or do we change the rules to fit him; in other words: do we widen home plate?”

According to Sperry, the lesson that Scolinos imparted to the coaches that day was this: “If we fail to hold ourselves to a higher standard, a standard we know to be right, and we are unwilling, or unable, to provide a consequence when they do not meet the standard…there is but one thing to look forward to, dark days ahead!” I am leaving out much of Perry’s article. I would encourage you all to read it. It speaks to accountability and maintaining a higher standard and not allowing that standard to change because it is easier or because it benefits one person.

As a Global Underwater Explorers (GUE) instructor, I am charged with making sure we don’t widen “home plate” in our GUE training. Sometimes that’s easy, but other times it’s not. There are often happy smiles, but sometimes there are disappointed faces. What there will always be, however, is a 17-inch home plate. And that is the standard we hold GUE students to in obtaining their certification.

For nearly all of us, diving is a recreational sport, but it is not without risk. Much of the diving world has been misled into believing that home plate can be whatever size we want it to be—that everything is subjective. Unfortunately, this is simply not the truth. There are objective frames of reference we can use to define whether a person is “a good diver” or not. There are factors such as precision buoyancy control, proper trim, specific propulsion techniques, and other standards that we can measure in approximately the way we can say that a baseball pitcher is a good pitcher because 90% of his pitches cross home plate. And every single one of our students and members knows this.

GUE’s reputation for excellence, which includes maintaining “home plate” at 17 inches, is what attracts those individuals who are equally attracted to excellence. They understand that there are objective measurement criteria, and they are not willing to accept anything less than being measured against excellence.

Our job as instructors, teachers, and mentors is to make sure that we not only provide our students with a frame of reference about where they are now, but that we also help them on their journey to excellence by providing guidance and direction. If we dropped someone into the middle of the desert with a map and told them to “head to Florida,” the first thing they would need to do is establish exactly where they were at on that map. Then they would locate Florida and begin their journey.

We all know that our students’ destination is excellence, so it is our job to both show them where they are and how to get to their destination. Sometimes that’s easy and sometimes it’s hard, because we don’t let them widen home plate to get there. And therein lies the reason our students feel the sense of accomplishment they do after being successful, no matter how long it took them. They knew that they arrived at their destination by crossing the same home plate as every other GUE diver. In a day and age of flexible standards, it is refreshing for all to know that the metric of measurement was not subjective, and they were “weighed, measured, and found not wanting.”

The next time you either consider GUE training or reflect on your certification, know that you will be, or you were, measured against an objective standard that was not allowed to drift or change. Your home plate is the same size today as it was 20 years ago.

You can rest assured that GUE has maintained its commitment to excellence and that your certification carries with it a legacy that is unmatched anywhere else in the diving world. This seems to me a suitable reflection on this, GUE’s 20th anniversary. I, for one, am proud to be a part of it.

Guy Shockey is GUE instructor and trainer who is actively involved in mentoring the next generation of GUE divers. He started diving in 1982 in a cold mountain lake in Alberta, Canada. Since then he has logged somewhere close to 8,000 dives in most of the oceans of the world. He is a passionate technical diver with a particular interest in deeper ocean wreck diving. He is a former military officer and professional hunter with both bachelor’s and master’s degrees in political science. He is also an entrepreneur with several successful startup companies to his credit.

Announcement: Project Baseline to become its own organization