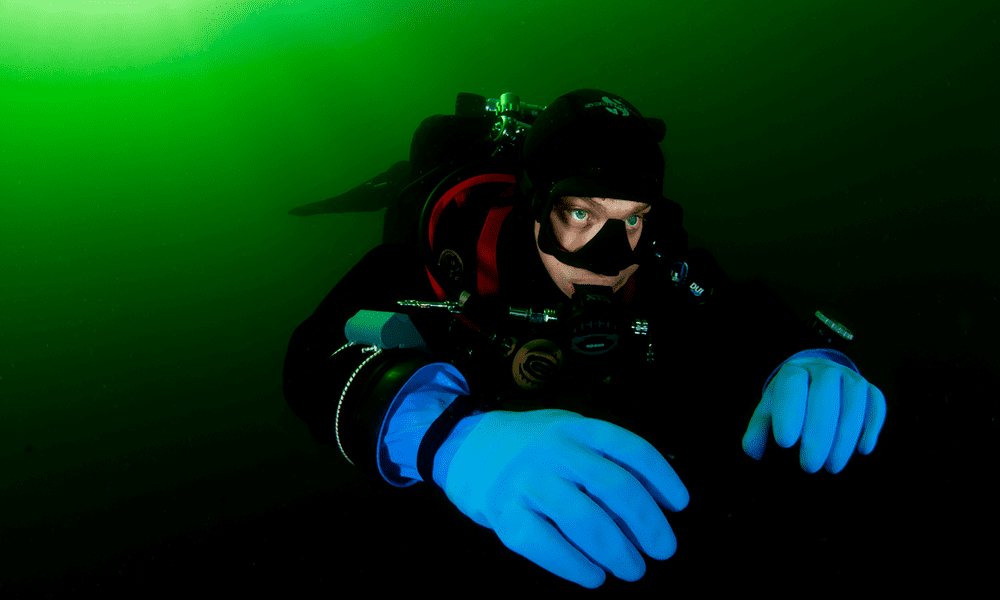 Our knowledge of decompression stress is a little like a human heart; it’s pretty well understood on a functional level but full of unsolved mysteries and an occasional hole. The link between conditions like patent foramen ovale (PFO) and decompression sickness (DCS) has been troubling for divers and researchers alike for decades, and while the “black box” model of input and expected outcome has been pretty well squared away, we know very little about some of the fundamental mechanics or quantifiable risk factors.

It’s only been in the past few years that we’ve been able to draw any real conclusions as a result of some long-running projects led by a few of the best and brightest in the hyperbaric community. Simon Mitchell, Ph.D., has been at the forefront of much of the push to understand the relationship between PFO and DCS, and his recent presentation at the South Pacific Underwater Medical Society (SPUMS) brings together the best of what we know about the relationship between PFO and DCS, and inner-ear DCS (IEDCS) in particular.

Quick refresher: A PFO is an atrial defect that occurs in about 30 percent of adults. It’s the result of a fetal circulatory mechanism that doesn’t close as the person grows, resulting in a small hole in the wall between the atria. These rarely pose a health hazard and frequently go undetected, but it’s possible for divers to shunt bubbles directly from the right to the left side of the heart without passing them through the pulmonary filter. The result can be serious and sometimes unexpected cases of DCS.

IEDCS is DCS resulting from inadequate gas elimination from the tissues of the inner-ear that can lead to many of the common symptoms of DCS as well as tinnitus, hearing loss, vertigo or dizziness, nausea, vomiting, and impaired balance. The condition is more common in divers using mixed gas or conducting long technical dives because of the interactions between helium, nitrogen, and oxygen in the varyingly permeable tissues of the ear.

Hampered a little by a lack of definitive mechanism (we have yet to prove definitive causation) Mitchell managed the near miraculous feat of pulling together an expert consensus on the relationship between PFO and IEDCS. While the skeptics among the group will still argue that a PFO is extremely common (about 1 in 3 adults may have one), and DCS occurs in only a few of those adults (and IEDCS in even fewer), Mitchell has responded with a compelling argument.

Mitchell’s model explains the disconnect between PFO occurrence and IEDCS symptoms by digging into the anatomy of the ear. During rapid ascents from even fairly shallow dives, the fluid-filled inner ear spaces have been shown to remain supersaturated with nitrogen for about 30 minutes post-dive, leading to potential DCS risk even without a PFO. With a PFO, some bubbles may shunt to an artery feeding the ear and then enter and perhaps combine with other bubbles exiting the fluid-filled inner-ear. The result is damage to inner-ear structures and the known symptoms of IEDCS. Current models show that the majority of bubbles passing through PFO end up in the brain and rarely cause injury, but this secondary model illuminates a likely model for the observed relationship between IEDCS and PFO.

If you’re having trouble putting it all together, Mitchell’s model can be summarized in the following four steps:

That’s a lot to parse at once, but it’s another step toward understanding how our physiology and behavior combine to put us at risk or keep us safe. Interested in reading more? Access the published position statement here.