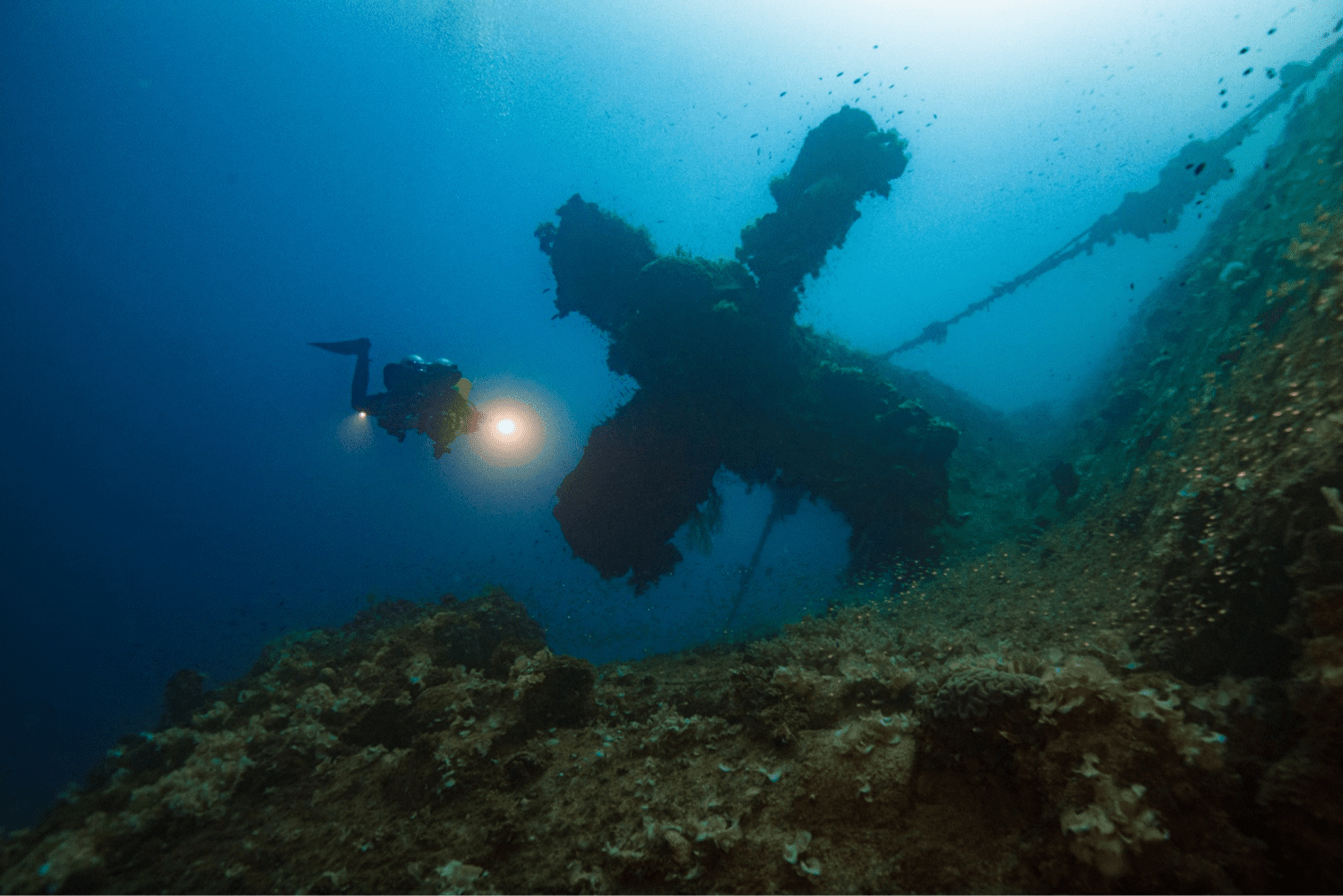 Header image by Steve Trewavas. The port propeller of the Rio de Janeiro Maru clearly showing the huge scale of the shipwreck.

Maritime archeologist Matt Carter discusses what brought him to Chuuk Lagoon and his quest to call attention to the oil leaking from WWII shipwrecks, the focus of the  Major Projects Foundation (MPF), where he serves as Research Director. The foundation was created with the goal of working with Pacific nations to protect their marine ecosystems from oil spills from WWII shipwrecks.

What many people know is that between 1939 and 1945, the Japanese military and the Allied powers fought an increasingly bloody war through South-East Asia and out across the Pacific Ocean. What fewer people know is that this maritime war saw the loss of some 3800 ships which sank, taking with them their crew, cargoes, and in some cases huge volumes of toxic heavy fuel oil.

One of the questions that Carter is asked frequently is how much oil could these ships possibly still be holding today? In 2005, a team of international experts came together to answer just that question. Searching through archives for information on these potentially polluting shipwrecks (PPW), they calculated that combined, all of the ships lost in the Asia-Pacific Region could possibly still hold anywhere between 150 million and 1.2 billion gallons of oil!

MPF was established in 2018. After signing a memorandum of understanding with the Secretariat of the Pacific Regional Environment Programme (SPREP), the foundation began reviewing and prioritizing the 3800 WWII shipwrecks sunk in the Asia-Pacific Region, resulting in a priority list of 55 PPW deemed to be the highest environmental risk. Seventeen of these wrecks are located in the world-famous diving Mecca of Chuuk Lagoon in the Federated States of Micronesia.

One of the key tools that the foundation used for investigating the condition of the PPW in Chuuk was photogrammetry, a process where a wreck is scanned by divers taking thousands of overlapping photos which are then run through a 3D software program. The main focus of this photogrammetry work was the wreck of the Rio de Janiero Maru, as oil leaks from the wreck were thought to have impacted nearby mangroves in 2008. Over multiple dives, the foundation surveyed and scanned the shipwreck taking 7350 photos and three hours of video. This was the first time that any of the wrecks in Chuuk Lagoon had been recorded in this way resulting in the 3D model shown below.

From this survey, Carter was able to create a baseline condition assessment of the Rio de Janeiro Maru including a hull integrity assessment that has allowed for a more accurate estimation of the amount of oil that may remain inside the wreck. This information was subsequently incorporated into a ‘Likelihood of Oil Release’ assessment providing MPF and the Chuukese authorities with a greater understanding of the potential threat that this wreck poses.

The survey of the Rio de Janeiro Maru has shown what can be achieved through the combination of marine archaeology, technical diving, and photogrammetry. However, this is only the first of the 55 potentially polluting wrecks throughout the Pacific that MPF and its partners urgently need to assess in order to mitigate the impact that these ticking ecological time bombs will have on the people and marine ecosystems of the region.

New Edition of “The Fundamentals of Better Diving”

Get your Trimmings right this Christmas

Climate change is not the only consequence of excess CO2 emissions. Marine ecosystems are also severely affected, and not only by rising temperatures.

The Ocean has the capacity to absorb CO2 from the environment. When excess CO2 dissolves in seawater, it causes an acidity increase. This is known as Ocean Acidification.

This phenomenon, coupled with other human factors, is impacting many ocean species, especially organisms like oysters and corals. We must drastically reduce our CO2 emissions if we want to maintain a healthy ocean and a planet fit for our survival.

To raise awareness, DAN Europe Ambassadors Manu Bustelo and Alana Alvarez are travelling across Europe and its surroundings in an electric KONA (recharging it only with renewable energy provided by IONITY), meeting with stakeholders and the entire diving community to—literally—drive the change we all need.

The Sustainable Tour is an environmental education project created by DAN Europe that seeks to inform the population about the close relationship between excess CO2 emissions and Ocean Acidification.

Only with widespread knowledge of this information will it be possible to support marine planning decisions and future policy adaptations.

This summer it is the UK’s and Ireland’s turn!

From July to September DAN Europe Ambassadors will be traveling the length and breadth of the territory, visiting some 50 dive centers and other interested parties. 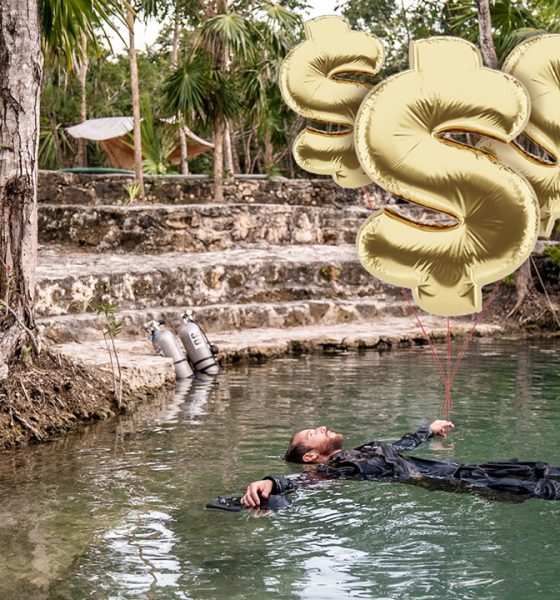 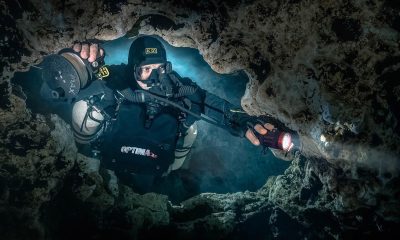 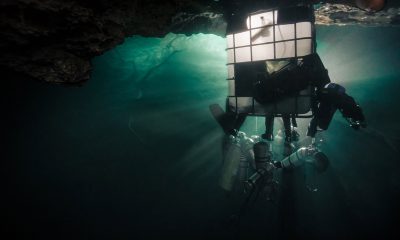